Paulo’s Peak has been named in honor of Thomas A. Paulo (1947-2020), the first Greenbelt Administrator, and founder of the Greenbelt Conservancy who later served as the NYC Parks Staten Island Borough Commissioner for 17 years. During his tenure as Borough Commissioner, Paulo was the driving force behind the improvement and expansion of the Island’s parks and open spaces, including the revitalization of the South Beach waterfront, restoration of the Conference House and Conference House Park, and construction of the Greenbelt Recreation Center, Greenbelt Native Plant Center, Carousel for All Children in Willowbrook Park, the Greenbelt Nature Center, and the Ocean Breeze Track & Field Athletic Complex.

The 200-foot man-made hill, formerly known as Moses’ Mountain, was created when boulders and rock were excavated to build a highway that was planned by Robert Moses. The highway was never built thanks to opposition from concerned citizens, and the Greenbelt was formed shortly thereafter. Today the Greenbelt is comprised of 2,800 acres of unspoiled woodland with more than 35 miles of hiking trails. It is the second largest park in New York City, sustained and enhanced by the not-for-profit Greenbelt Conservancy. “I was determined to accomplish things and not just talk about them,” Commissioner Paulo said in 2010 when he announced his retirement. “Commit yourself to a project and follow through. The Greenbelt began with an idea, then a survey, then a master plan.”

“Tom Paulo’s memory lives on in the parks he oversaw and the communities he served – and now part of the Greenbelt is memorialized in his honor,” said Commissioner Donoghue. “We are proud to dedicate Paulo’s Peak and remind New Yorkers of Tom’s impact on Staten Island’s parks for years to come.”

“Tom Paulo always aimed high when it came to Staten Island parks, so it is fitting that Parks recognizes him by naming a high summit in the Greenbelt in his honor. Paulo’s Peak will be a lasting testament to Tom and his achievements on behalf of the Staten Island community,” said Staten Island Borough President Vito Fossella.

“Tom Paulo left a permanent mark on Staten Island, working tirelessly throughout his career to preserve and expand the borough’s green spaces and improve many of the recreation areas we enjoy today. To be sure, we are the ‘Borough of Parks’ thanks in large part to him,” said Staten Island District Attorney Michael E. McMahon.

In addition to the name change, the accompanying restoration of the area and trails at Paulo’s Peak has included the installation of new drainage and erosion control structures, trail work to create a more accessible and comfortable hiking experience, tree pruning, boardwalk construction from the Manor Road crossing to the base of Paulo’s Peak, new signage, the removal of debris and invasive plant species, the construction of a new bridge connecting High Rock Park with Blood Root Valley via Paulo’s Peak, and two new benches. 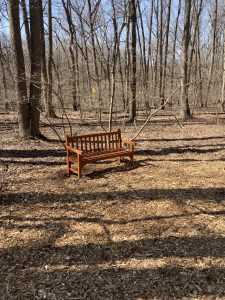 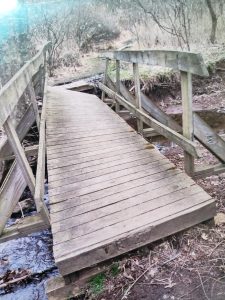 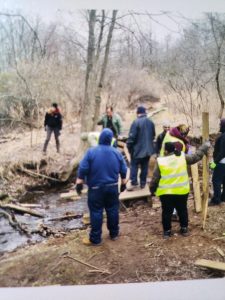 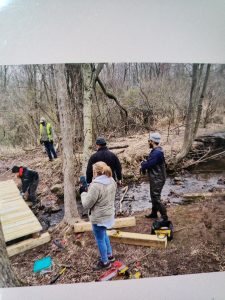 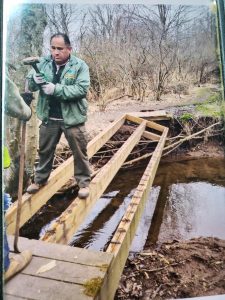 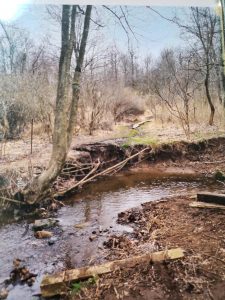 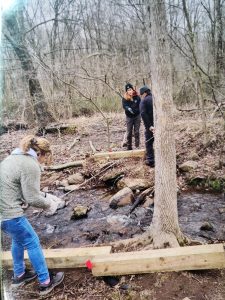 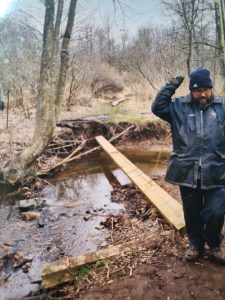 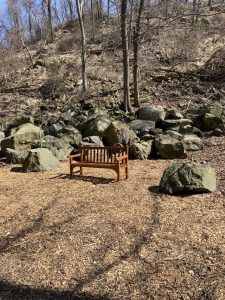 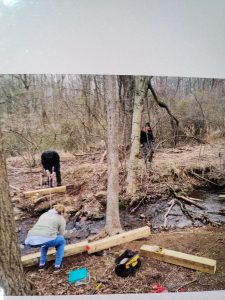 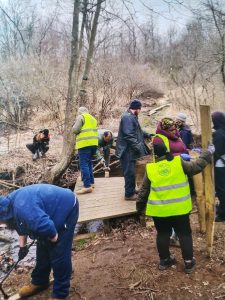 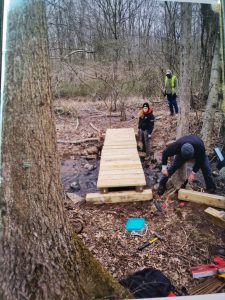 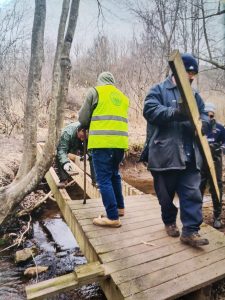