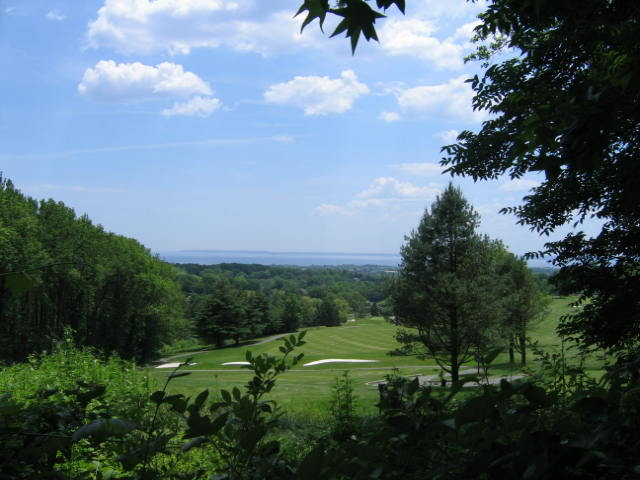 The addition of the Richmond County Country Club golf course and grounds to the Greenbelt provided an endowment for the Greenbelt Conservancy. 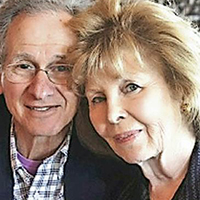 The Richmond Country Club (RCCC) 124-acre golf course sits in the heart of the Greenbelt. It will forever be a green oasis thanks to a deal that was brokered in 1989 between Club members and New York State.

The state, using funds from the 1986 Environmental Quality Bond Act, purchased the property from the RCCC with the Club receiving a 99-year tax-free lease to utilize the land. At the end of the 99-year period, the land would revert back to the state, yet remain parkland.

The club needed to negotiate a deal because its property taxes were going to drastically rise to an untenable rate. The Club received $4 million for the sale of 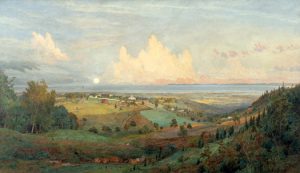 The view immortalized by Hudson River School artist Jasper Cropsey in his painting “Looking Oceanward from Todt Hill” is open to the public at the edge of the Richmond County Country Club golf course off Helena Road.

the property, $1 million of which was set aside to establish an endowment for the Greenbelt Conservancy.

The deal was truly a “win-win” situation. Staten Island avoided development of an integral part of the Greenbelt; the Greenbelt Conservancy endowment was established, and the Richmond County Country Club golf course, the oldest private country club in New York City, kept its beloved course – at least for 99 years.